Born in Queens, NY and raised by a single mom, Duque was often left to her own devices as a child, often choosing the company of music over kids her own age. “I am a highly empathetic person; I’ve always struggled with taking on the emotions of the people around me,” she says. “But with music, it’s the opposite. Losing myself in a song has always put me at ease.”

After trying her hand at songwriting for the first time at thirteen, she soon grew fixated, finding an outlet for her emotions through song that provided her with comfort and healing. Heartfelt songs flowed easily for the artist, allowing her to connect with her emotions. Later on, the songstress began sharing her artistry in order to help others find a kindred solace in her music. After pursuing a career as a middle school special education teacher, Natalie couldn’t ignore the voice inside her head telling her that she should be focusing on her music instead. One day, she decided to put it all on the line: Natalie quit her teaching job and decided to launch her music career.

Since then, she has carved out a niche for herself as a sought-after songwriter for herself in addition to other artists, writing with Grammy Award-nominated songwriters like Cam, whose co-write on Natalie’s single "When I Fall," has been placed in the indie film, “The Fall.” She learned to play the guitar, and has also made a name for herself as an in-demand session vocalist, lending her voice to soundtracks for movies such as Black Christmas, The First Purge, and Happy Death Day. Duque has also worked with producer and songwriter Tyler Johnson (Ed Sheeran, Taylor Swift, Harry Styles) on her song “Maybe”. The artist’s third and latest EP, Brave is Beautiful, was released in 2018 and was produced by Wayne G. Miller (Christina Perri). It showcases her strongest and boldest foray into the pop singer-songwriter space.

Natalie Duque’s sound charts a course through pop sensibility, country-influenced lyrics, and folk-inspired instrumentation, and the destination is an experiential musicality filled with expressions of pain lifted by soothing hope. Drawing inspiration from Miranda Lambert’s playful lyricism and Adele’s no-holds-barred honesty, Natalie culls moments from her own life and sets them to melodies that meander gracefully over plucked guitar strings, coming alive through her soul-baring lyrics. 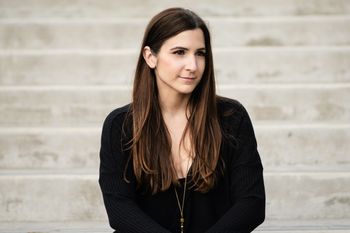 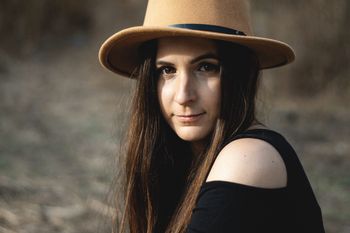 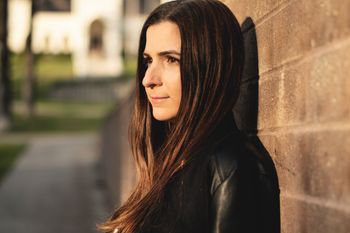